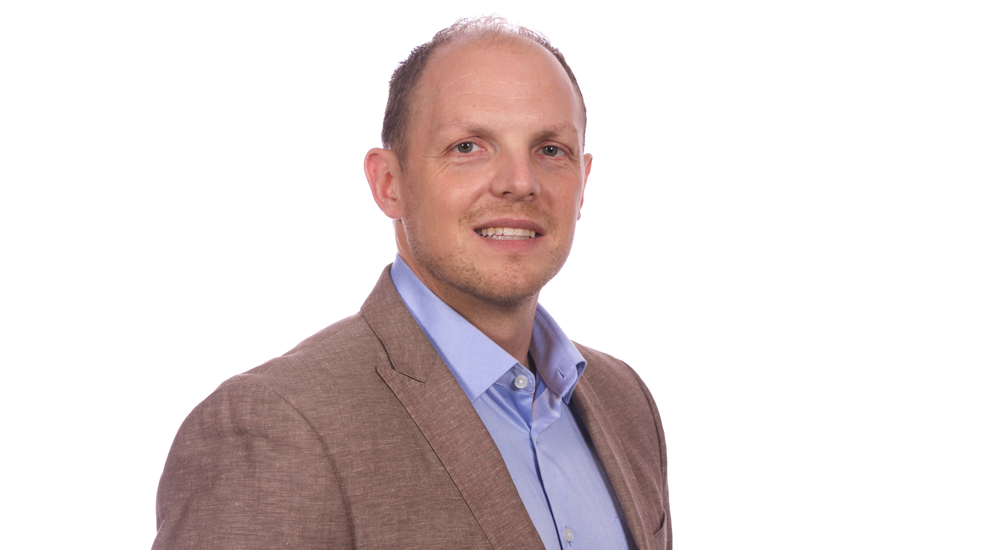 He often describes himself as “just a guy from Saskatoon.”

But since the onset of the COVID-19 crisis, virologist Dr. Jason Kindrachuk has become a media pundit with international reach.

Kindrachuk, who holds a UM Canada Research Chair in the molecular pathogenesis of emerging and re-emerging viruses, has been interviewed some 200 times about the coronavirus.

“I’ve had up to six or seven interviews in one day,” says the assistant professor of medical microbiology and infectious diseases in the Max Rady College of Medicine.

“The reward for me is that people are getting information from a direct expert in the field. I think it’s part of my social responsibility as a scientist. But I’m just one voice. I’m happy that I’ve been able to put a spotlight on other researchers to help get their voices out. ”

With his confident, approachable communication style, Kindrachuk has become a go-to source for COVID-19 insight and analysis on Manitoba TV newscasts, fielding questions via Zoom from his home in Niverville, Man.

He’s also sought-after by national outlets, from CBC’s The Current and The National to the Globe and Mail. He’s done many interviews with reporters in the U.S., and as far away as Argentina and India. He’s been a recurring guest on a call-in radio show in the U.K.

The opportunity that’s pleased him most is being asked to be a regular scientific contributor to the Forbes website. “That amazed me,” he says. “I’ll be contributing one or two articles a month on infectious diseases.”

Kindrachuk, who earned his PhD at the University of Saskatchewan, brings more than lab expertise to the COVID conversation. Before joining UM in 2017, he worked in Washington, D.C. for seven years, investigating viral pathogens at the National Institutes of Health, the U.S. government medical research agency.

He was on teams that advised the World Health Organization and the White House about viral threats. In 2014, he spent a month in West Africa on the front lines of the Ebola outbreak.

Kindrachuk, who has more than 10,000 followers on Twitter, sees social media as a double-edged sword in the COVID-19 fight. On the plus side, it’s allowing scientists to connect globally like never before. “We have created bonds and collaborations that I don’t think we would have been able to create in any other time period,” he says.

But it’s also enabling conspiracy theories and spurious research findings to spread like wildfire. “Once misinformation gets posted on social media, it’s really difficult for scientists to refute. We need better science communication with the news media to quell misinformation.”

Kindrachuk’s lab team is currently collaborating with the University of Saskatchewan and Dalhousie University to identify which lab animals most resemble humans in how they’re affected by the virus – knowledge that will be vital for testing therapies and vaccines.

Having answered thousands of pandemic questions, the professor says one of the best opportunities for any researcher is to appear on a live call-in show.

“Being able to talk to the general public unfiltered, and hear the questions people have, helps us make our message understandable to people who don’t have a scientific background. For me, that’s been great.”

When Kindrachuk is live on camera, his basement rec room is what TV viewers generally see behind him. Like workers around the world who are Zooming from home, he tries to keep domestic disruptions out of the frame.

“Our daughter is almost two years old,” he says. “Luckily, she’s a little too short to be picked up on camera. There have been quite a few times where my wife has had to sneak in, almost on her hands and knees, to grab my daughter away as she’s trying to climb up.

“It’s been entertaining. And you know, it’s been refreshing to talk to colleagues around the globe and have babies and kids in the background. I think it humanizes scientists.”